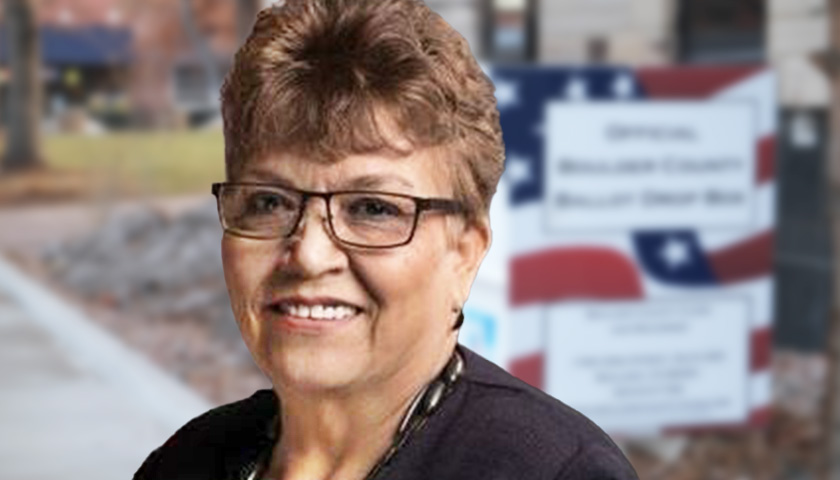 Arizona Attorney General Mark Brnovich announced this week that two more defendants, both from San Luis, have been indicted with felonies for conspiracy and ballot abuse over illegally collecting ballots.

The indictments allege that Gloria Lopez Torres, a San Luis council member and Gadsden Elementary School District Board (GESD) member, collected seven ballots from Nadia Guadalupe Lizarraga-Mayorquin. The latter collected at least one ballot from a third party. The women put the ballots in ballot drop boxes on August 4, 2020, for the city’s municipal election.

State Representative Tim Dunn (R-Yuma) told The Arizona Sun Times that “there are lots of side deals that go in” in San Luis. He explained that since few people in the town have a mailbox, instead dependent on Post Office boxes, it’s become common for operatives to drive around assisting with voting. “You have to understand the whole process in San Luis,” he said. He said he hasn’t personally seen any of the illegal activity, but has heard about operatives trading “a loaf of bread or a gallon of milk.”

Dunn said Arizona’s 2016 law banning ballot harvesting had a chilling effect on the operation, but it didn’t really take hold until the highly publicized investigations started in 2020. “They didn’t realize people were watching them.” He rejected the spin that the prosecutions were isolated incidents, “It’s part of a systemic issue even though it was only a few prosecuted.”