What Obama Meant to Say in his DNC Speech Fellow Americans and community organizers!

United Nations Instigation of Hostilities Permission Slip After two decades of study and debate, a learned group of international law scholars, human rights activists and renegade priests has discovered the most effective way to end war: require every nation to obtain permission before invading another country. IC is proud to present this draft copy of their proposal…

Why Christians Should Not Vote for George Bush

Why Liberals are Such a Bore

Racist Storms
According to Sheila Jackson Lee, there are not enough storms with African-American sounding names.

A Passionate Plea to the Citizens and Legislators of the Great State of Massachusetts
The time has come for the marriage reform movement to welcome necrophiliacs into their hearts and scout troops. In particular, we object to that part of the marriage vow that states, Until death do us part. What kind of bigotry is THAT?

The Best (or Worst) of the Left: What the Left-Wing Blogosphere is up to
Claude-Yves Villiers-de-L’isle-Adam III finds that filtering through the worst material on the most popular left-wing websites is a disturbing experience.

The Conservative Cookie Rebellion
Affirmative Action Bake Sales satirically and peacefully spotlight the injustice of affirmative action programs that penalize or benefit students based solely on gender and race.

The Real Story Behind the April 9th, 2004 Insurgency in Iraq

A Call to Arms: A Platform for Jewish Renewal and Resistance in the 21st Century

My first visit to your site and I followed the link to LGoldner’s ….the result of which is below.

— Original Message —
From: SM
To: lgoldner
Sent: Friday, March 26, 2004 7:42 AM
Subject: Confused
Dear L Goldner,
I came to your site through another link and was getting a good laugh out of what I thought was a parody site put together by a grad student with too much time on his or her hands. And then I saw how linked it was and all the work that had gone into it and I thought, “My God, this is real?”. And then I thought, “No, it can’t be”. And now I am still laughing but don’t know if I ought to be. Is this what you mean by the contradictions of capitalism?

[this was in response to IC’s description, below of L. Goldner’s website, under a former feature of interesting links]

Break Their Haughty Power: The working class and the employing class have nothing in common
Includes rare texts such as Vanguard of Retrogression: “Postmodern” Fictions as Ideology in the Era of Fictitious Capital, The 150th Anniversary of the Communist Manifesto, On The Non-Formation of a Working-Class Political Party in the U.S., 1900-1945, and a book review of Gugenberg/Schweidlenke on New Age, Fascism, Ecologism. ” From Queepeg Publications.

I am puzzled by the inclusion on your “IC’s Recommended Links” page of “Californians for Vladimir Zhirinovsky,” which does not meet the usual standards of “intellectual” or “conservative.” 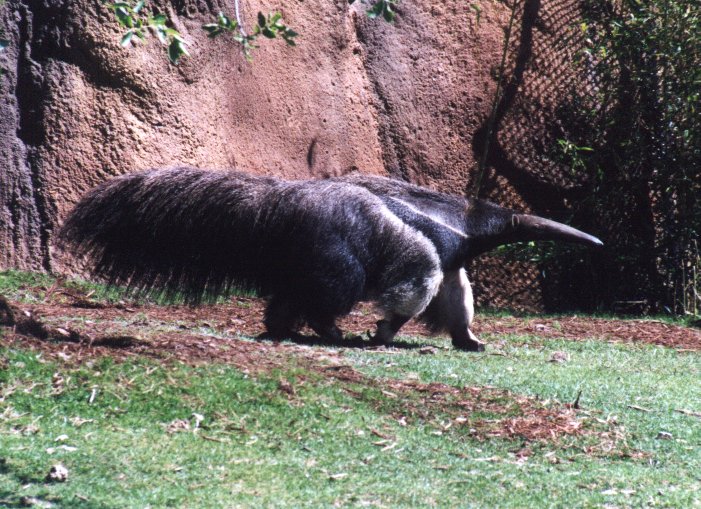 Canada law says that homophobic speach is illegal. You are breaking thelaw and the proper Canadian officials will be notified. What about the children? What about homosexual children who have to endure years of abuse at the hands of heterosexist parents? What about that?

The fight is not just beginning over this issue in the courts. The fight is over. Same sex marriage is legal in most of Canada. And the United States is signing on quickly. That book that you quote so often was written over 2,000 years ago to control the Jewish people. It is dysfuncitional and does not proscribe our laws. There is a verse in there that some should take note of though. It says “Obey the Laws Of Man.”

You gots to mellow out.

Aren’t Luddites those anti-technology wackos? So, which political party is it that wants to tax the Internet to death because they don’t like the idea of so much power and potential being in the hands of the private sector?

Mellow I is! I really love Luddites, they are such fun!
Try looking up Luddites in a good dictionary. It refers to anyone who rejects all ideas which do not conform to their mindset. You funny folks love technology because you control it, but you fear any philosophical idea not born out of your mostly erroneous reading of 17th and 18th century ideas. It is too bad you cannot understand Adam Smith, or more likely you never took the time to look at everything he says, only those parts which are nice quotations.

In fact you do not have two political parties, only one which disassembles itself every few years for an election.

Now, go back to sleep!

As a doper you would probably know.

Ah yes, intellectual conservatism reduced to its essence.
“All I wanna do is zoom-a-zoom zoom zoom in the boom-boom (just shake the boom)”

I read your piece on Truthout, your website is an outrageously funny satire of the far right.

I just stumbled upon your site, read a few articles, and laughed alot.
I love your sense of humor! This is the most elaborate satirical take on the extreme right that I’ve ever experienced…

Keep up the good work!

You are one of those……
Stop watching FOX news….. 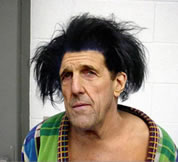 I am writing to ask why conservatives are hooked on oxymorons…for example your website name?
>From your site, “As conservatives, we stand for individual rights and responsibilities, small government, free trade, a strong national defense, moral absolutes, family values, and the sanctity of human life.”

I hope you realize that that statement has not one ounce of truth to it. Conservatism is ruling by an aristocracy, based on deceit, the destruction of democracy, reason, conscience and language. For more on this, read the history of Adoph Hitler or some history of Mussolini as to why conservatism always fails. Learn the history of conservatism before you label yourself…..you won’t be so utterly embarassed later on.

Which biography of Hitler or Mussolini are you referring to? Sure not Joachim Fests, nor Ian Kershaw’s definitive two volume set, nor John Toland’s work, nor John Lukacs. . . all are united in believin that big -even totalizing- government combined w/ demogogic leadership are a recipe for fascism! Even left wing critics such as Franz Neuman in his Beamouth are deeply skeptical of fascisms-and even socialisms tendency for the state to absorb all of civil (read: individual) society. The final work of the left wing critic Adorno is as scathing on left wing state domination as he was that of fascism.

The history of modern conservatism is closely aligned with the history of liberalism. The modern left has aligned itself with the vast extension of the state and most recently with ethnicity, which we are now finding out was what fueled the mass state phenomenas of the thirties and forties: it was the state plus German ethnic nationalism which fueled fascism. The same held true in the Soviet Union, where the state plus ethnic Russian chauvinism kept much of Asia in a state similar to serfdom.

Modern conservatives are deeply suspicious of the lefts’ embrace of ethnicity. They remain suspicous of the state. One need not focus on Hitler and Mussolini to come to these conclusions. THe 20th century is testimony to this.