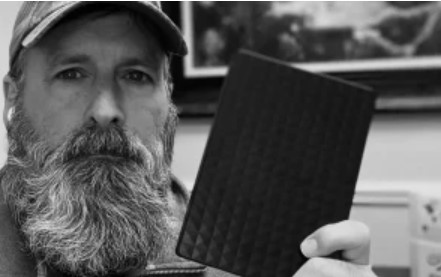 The election integrity organization True the Vote issued a response over the weekend after the Arizona Attorney General’s Office (AGO) sent a letter to the FBI on October 14 complaining about the group and suggesting the FBI investigate it for “potential violations of the Internal Revenue Code.”

The May documentary 2000 Mules, which was produced by Dinesh D’Souza in conjunction with True the Vote (TTV), exposed alleged ballot harvesting in several battleground states – including Arizona – but True the Vote has experienced a strained relationship with the Arizona AGO in the follow-up investigation. The election integrity group asserts that the data gathered in its investigation and showcased in the film was available to any law enforcement agency that subpoenaed it, but a special agent for the AGO’s Special Investigations Section claims that the organization never turned over a promised hard drive of evidence.

“As was stated in their March 2022 complaint [to the AGO], the data used by True the Vote is available to any law enforcement agency which issues a lawful subpoena for the data,” TTV said in its statement; adding:

Here is a photo of a copy of the hard drive with Gregg Phillips, of OPSEC Group, the group contracted to oversee the geospatial research for True the Vote. This availability is not new… True the Vote has offered it repeatedly in direct conversation with law enforcement agencies. But True the Vote offers it to law enforcement publicly today.