Sunday evening ballot totals for Kari Lake, and why the counting is taking so long 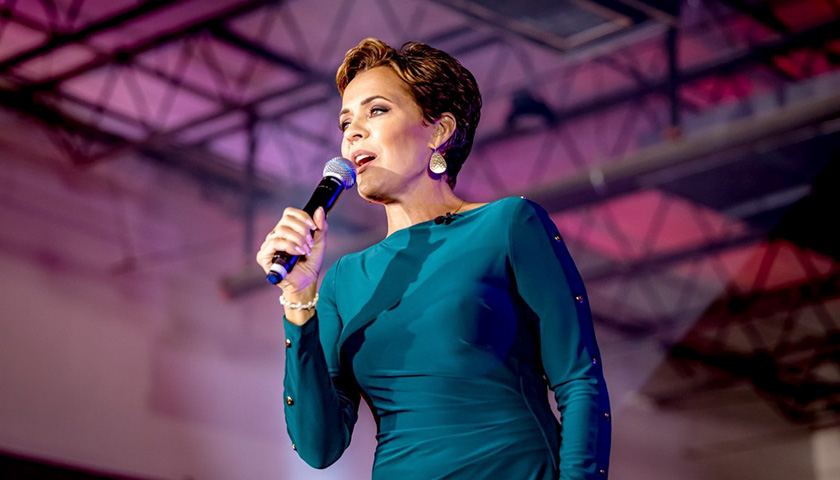 In all, the votes of little more than 97,000 of the estimated 192,900 remaining ballots from Maricopa County were tabulated – meaning about 94,000 ballots remain. In Pinal County, an estimated 10,000 ballots are untabulated.

In addition to the 94,000 ballots in Maricopa County, an estimated 66,959 uncounted ballots remain across the state, former election official and ABCNew15 analyst Garrett Archer noted in a tweet Sunday night.

Archer said in a Facebook Live broadcast that although the updated vote totals show that Lake cut Hobbs’ lead by 8,900, the Republican will need roughly 58 percent of all the remaining votes in order to prevail. (The Secretary of State website has not updated the new vote count as of press time.)