Missouri Grassroots Activists Must Do Everything Possible to Stop Amendment 3 From Taking Effect. 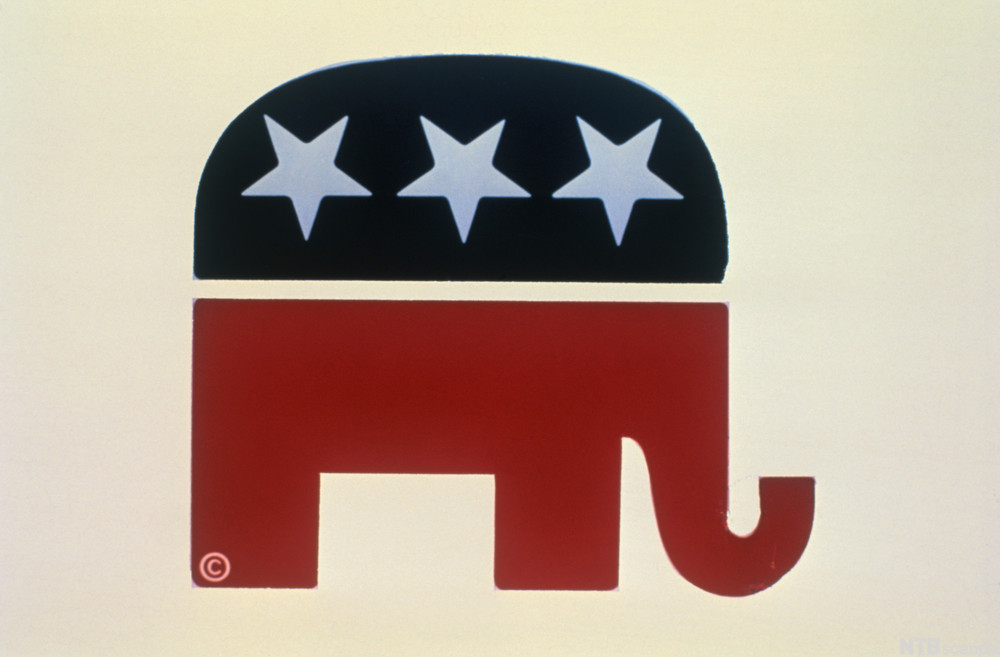 Republicans by N/A is licensed under N/A N/A
Everyone knows there was something wrong with Amendment 3 being certified by Jay Ashcroft to be placed on the ballot.   An excerpt from the original Cole County court filing in Sweeney v. Ashcroft is all you need to know:

Defendant Secretary of State Jay Ashcroft's statement warranted that valid signatures were found in only 5 of 8 districts. District 4 was not mentioned in the above because both Jay and the Petitioner Joy Sweeney agreed that District 4 did not have enough ballot petitions. Jay Ashcroft admitted that there were only 5 districts with enough votes, not the six required to place Amendment 3 on the November 8th general election.

The reason why many ballots in District 6 were not certified is because that district is a large area spanning the northern part of the state. Each county had to get enough signatures to put Amendment 3 on the ballot.  Proponents were unable to get enough ballot signatures in the northwest area of District 6, so they had a large number of activists from Jackson County (just south of District 6) go up to District 6 to sign the ballot petitions.  The courts adjudicating the ballots discovered a large number of signatures by people not residents of the county, so a lot of ballots were “lined out”.

This reminds us of forged and multiply-counted ballots in the 2020 races in Georgia and other states by corrupt progressive activists.

I will summarize the mockery of Court process exemplified in the Sweeney v. Ashcroft case  by the Western District Court of Appeals.  The court failed to hear the case impartially, but instead acted as defense for Jay Ashcroft. I will say that it involved complex manipulative jiggering and sleight of hand worthy of David Copperfield. It systematically and improperly destroyed Joy Sweeney's case.  The Appeals court  improperly rewrote Missouri RSMO 116.140 (which authorizes the Secretary of State to properly reject fraudulent or forged petition ballot signatures).  Out of thin air, the court gave Jay the authority to accept forged and fraudulent petition ballot signatures, overriding the proper work of election circuit court judges.  The Western District Appeals Court judges who heard the case should be removed from the bench and/or resign their positions.

Jay Ashcroft knew that Amendment 3 was an unconstitutional nightmare.  My letter to Jay dated November 6th, 2022 makes this abundantly clear. I recommended he decline to certify the Amendment 3 IP results for a variety of constitutional reasons.  Little did I know that he has apparently been in cahoots with Amendment 3 proponents all along, and put Amendment 3 on the ballot despite knowing it only had sufficient ballot signatures in only 5 of 8 districts.  We do not yet know if proponents got hold of the circuit court ballot records and "fixed" them, or if Jay was involved.   If the court records were in fact tampered with to override the decision of the circuit court, criminal charges may be applicable.

My letter to the Missouri House and Senate Republicans dated October 31, 2022 says it all at a high level.

Amendment 3 has destroyed the ability of the Missouri Legislature to budget and control spending.   Amendment 3 fraudulently lied to the public, projecting a revenue-positive outcome.   The reverse is true.  Every state that legalized THC-containing marijuana has suffered massive unavoidable costs of mass drug abuse.   Massive expansions of illegal drug gang crime, violence, shootings, imprisonment cost the state fortunes.  Drug abuse drives a broad variety of costly mandatory expenses including mass school shootings, homelessness, child abuse and neglect, bankruptcy, divorce, domestic violence, failure of kids to mature and enter the workplace, and kids who end up disabled permanent welfare recipients.    The taxpayer is on the hook for all of this.

Based on prior experience with costs to the state caused by marijuana legalization (see pages 67-112), I estimate that Missouri Amendment 3 will cost the state $6.3-billion annually within two years.  My cost estimates are mirrored by the Report of the Colorado Christian University Centennial Institute.

The legislature has its hands tied by the Hancock Amendment.  Based on the projected Missouri 2023 budget of approximately $48-billion, the legislature could only raise taxes by about $500-million.  The rest would have to be saved by cutting services, turning I-70 into a toll road (so the taxpayer has to pay for its road twice), and hiking fees.

Taxpayers will be furious with the Legislature, while Democrats blame Republicans and take over the state.  Every red state that legalized recreational marijuana turned Blue within six years.  Amendment 3 is the beginning of the end for the Missouri Republican Party.  That is why the drug lobby spent so much money getting Amendment 3 on the ballot.

It is imperative that every Republican county chair, every grassroots activist, and every voter immediately call their state legislator and House/Senate Republican leadership, insisting the Legislature and your state legislators file suit immediately to stop Amendment 3 from taking effect.  Courts will have to do the right thing when the legislature stands tall to stop corruption in the State of Missouri.

Joy Sweeney and I are preparing to file our own constitutional challenge to ensure that Amendment 3 does not take effect, and to set right what the Western District Court of Appeals mishandled before the Missouri Supreme Court.  Our case will bring in medical professionals and expert testimony necessary to prove harm to the Citizens and the State. We believe that the Missouri Supreme Court will not be party to election fraud in Missouri when educated by both the legislature and the citizens of the State of Missouri.
+++++++++++++++++++++++++++++++++++++
David R. Usher is CEO of Civitas Economic Engineering, LLC,
and a 30-year veteran involved in legislation and successful pro-se litigation
Republicans by N/A is licensed under N/A N/A
Tweets by Rachel Alexander