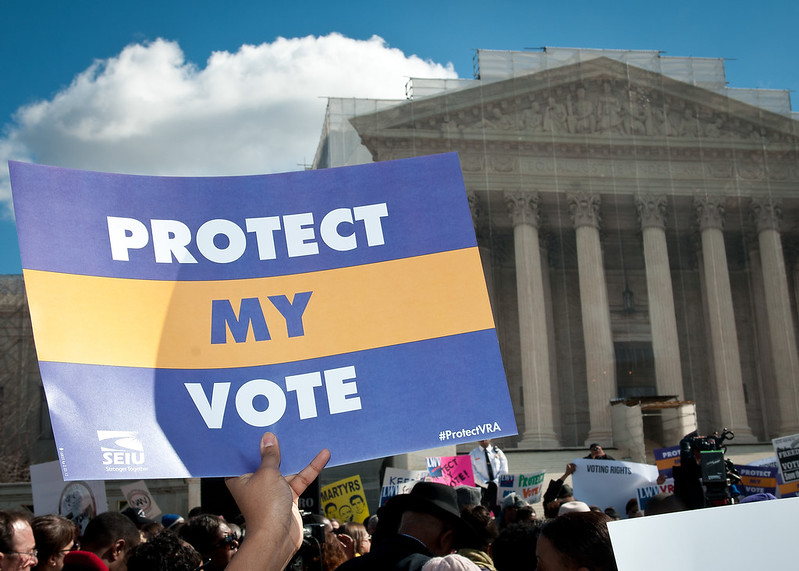 Voters encountered problems casting their ballots at 70 of the 223 vote centers in Maricopa County on Election Day, November 8, 2022, resulting in long lines and concerns that ballots ended up not tabulated or “misread,” and commingled with ballots that had already been tabulated. Averaged together, the problems occurred in areas where Election Day voting was more than 300 percent Republican versus Democrat. Of those 70 precincts affected, 59 were in heavily Republican-voting areas, and two were Republican-leaning but not heavily, with only nine from Democrat-leaning or solidly Democrat areas.

Arizona Corporation Commissioner Jim O’Connor, who has led the effort to stop the use of electronic voting machine tabulators, said that county officials must resign due to the problems. “Voters of all political parties have been damaged with the gross incompetence or worse conducted by the Maricopa County Board of Supervisors, County Recorder and Election Director of the 2022 General Election,” he told The Arizona Sun Times. “Reports continue to flood in detailing abuses of voters and our once trusted election procedures. I encourage current office holders at the County to resign immediately. Should they fail to do so immediately, a recall needs to be undertaken after the first of the new year.”

Republicans barely have an edge over Democrats for voter registration throughout Maricopa County, 34.67 percent to 30.66 percent.