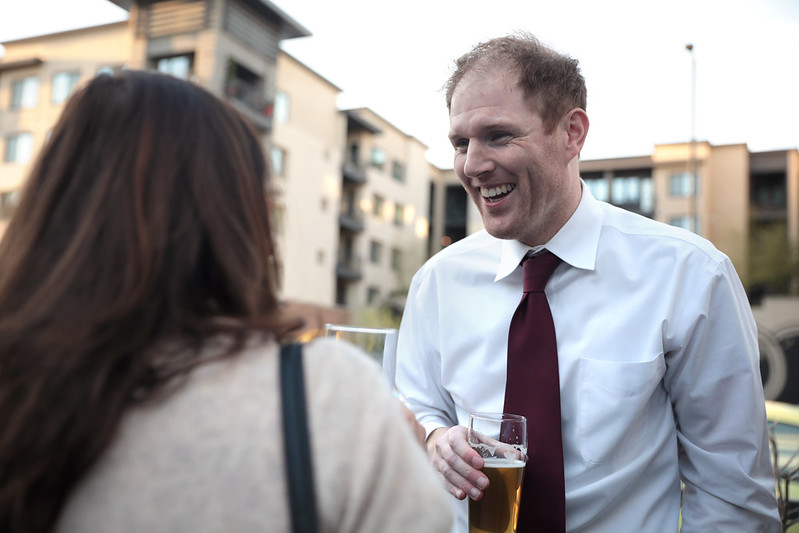 Maricopa County Recorder Stephen Richer is coming under increasing scrutiny after the botched election in Maricopa County, leading some to question his founding and operation of the Pro-Democracy Republicans PAC, whose stated mission is “to support pro-democracy Arizona Republicans” who reject “conspiracy theorists and demagoguery” from candidates who maintain the 2020 presidential election in Arizona was stolen. In the context of the 2022 election, this is an indication of Richer’s direct opposition to GOP gubernatorial nominee Kari Lake, GOP Secretary of State nominee Mark Finchem, several state legislators and candidates for Maricopa County Supervisor.

While Richer’s PAC claims to support Republicans, it has received money from a man who donates to almost exclusively Democrats. Francis Najafi gave $20,000 to his PAC, $60,000 to the Arizona Democratic Party, and $5,300 to Democratic Arizona Secretary of State Katie Hobbs, who is running for governor.

The PAC paid $45,000 to a PAC during the primary called Defending Arizona Values, which is run by Camelback Strategies, a moderate GOP consulting group with ties to the McCain family that raised money this past year, but spent very little on actual candidates.

Similarly, instead of going to candidates, much of the money Richer’s PAC raised has gone to reimburse him for things like airfare, food, and other “operating expenses.” None of it appears to have gone to any candidate.