KTAR Refuses to Run Ad That Says ‘Is Katie Hobbs A Racist? I Think So,’ Despite Two Juries Who Found Hobbs’ Firing of a Black Staffer Was Racist 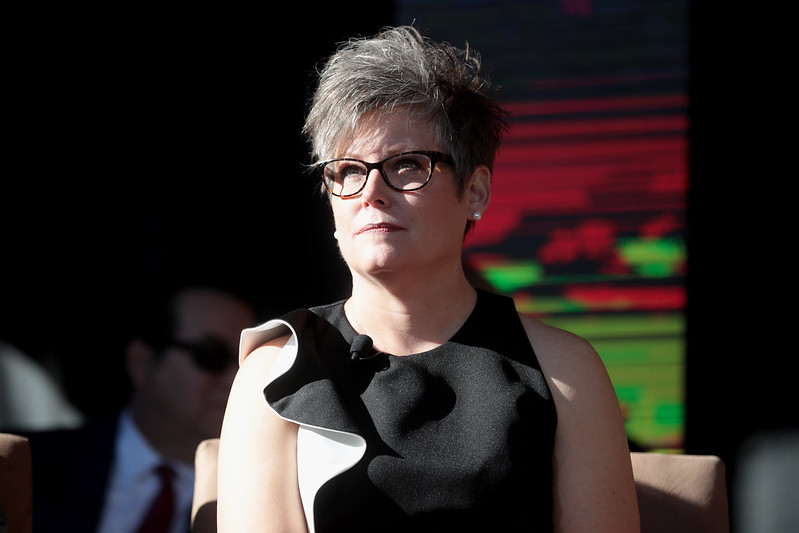 A local radio station told the Arizona-based CEO of a precious metals brokerage firm on Friday that it will not air ads in which he states he believes Democrat Secretary of State Katie Hobbs, who is running for governor, is a racist.

Jim Clark, CEO of Phoenix-based Republic Monetary Exchange, told The Arizona Sun Times he felt so strongly about supporting Kari Lake for governor that he created his own ads, paying almost double the rate of ads for his own company to run them on KTAR. The middle-of-the-road radio station was running a barrage of pro-Hobbs ads but he hadn’t heard any in favor of Lake, so he wanted to create some balance.

The station ran the commercials for several weeks until the station balked at one where he stated, “Is Katie Hobbs a racist? I believe so.”

Clark’s question was almost the same as Talonya Adams, the Black former state legislative staffer who alleged her firing by Hobbs was racially discriminatory, asked in December.

“Is Katie Hobbs a racist as defined by the Oxford Dictionary?” Adams asked.

“Yes she is,” Adams answered, as News 12 reported.

Two juries agreed with Adams and found that Hobbs had engaged in racially discriminatory conduct in terminating Adams.