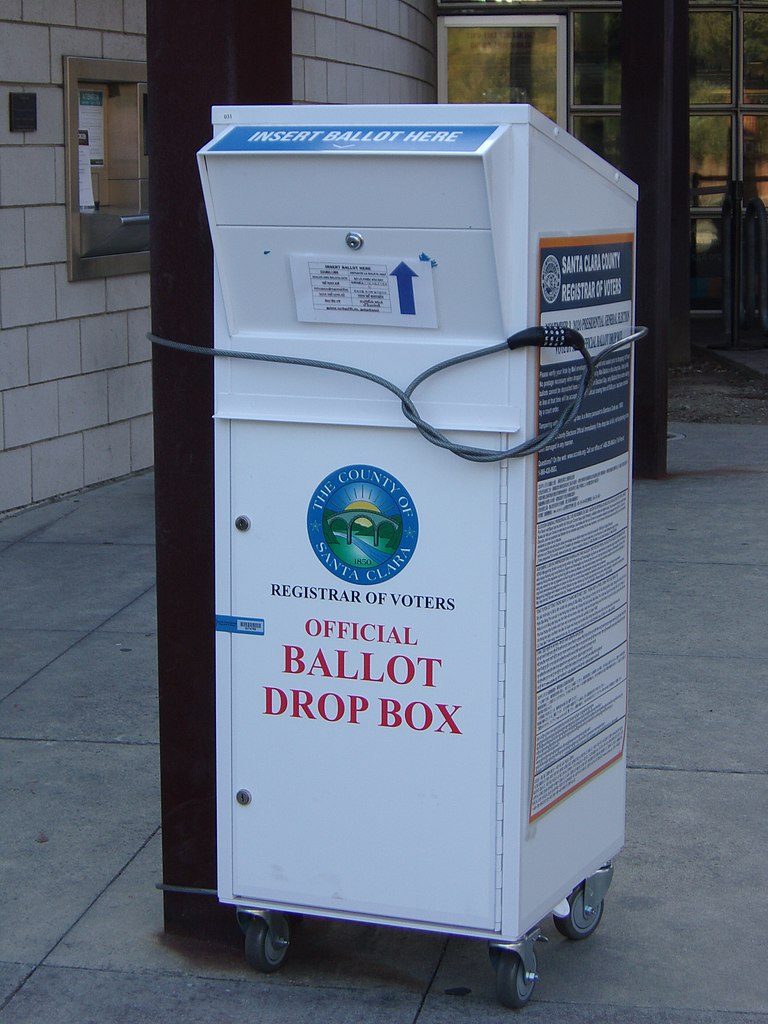 ballot drop box by N/A is licensed under Wikimedia N/A
Arizona U.S. District Court Judge Michael Liburdi rejected an attempt by progressive groups to stop voters in Arizona concerned about ballot harvesting from observing ballot drop boxes. He said in his opinion on Friday that there was no evidence provided which showed “that Defendants’ conduct constitutes a true threat.”

Liburdi stated in his opinion, “On this record, Defendants have not made any statements threatening to commit acts of unlawful violence to a particular individual or group of individuals. There is no evidence that Defendants have publicly posted any voter’s names, home addresses, occupations, or other personal information.” He added that the plaintiffs had “not provided the Court with evidence that Defendants intend to prevent lawful voting.”

Luke Cilano, a board member for the Lions of Liberty and one of the named defendants, told The Arizona Sun Times, “We are 100 percent people who follow the rule of law. If there is a question about that, we want to separate ourselves from vigilante groups, since we’re not that. At the end of the day, our organization is God centered and Christ centered. This is not as much a win about the constitution but glory to God and what’s he’s given this country.”

Cilano said Lions of Liberty, which organized watch efforts in Yavapai County, provided strict instructions to its volunteers in advance stating that they must remain in their vehicles while observing and cannot venture within 75 feet of a ballot drop box. “Most of the time we’ve parked over 100 yards away and no one knew we were even there,” he said. “Last Sunday, a Japanese film crew circled our car, and even then only one woman finally noticed us, she started taking photos of us. We smiled and waved, did not use cameras.”