If There Was Voter Fraud, Such Claims Won’t Get Anywhere in the Courts 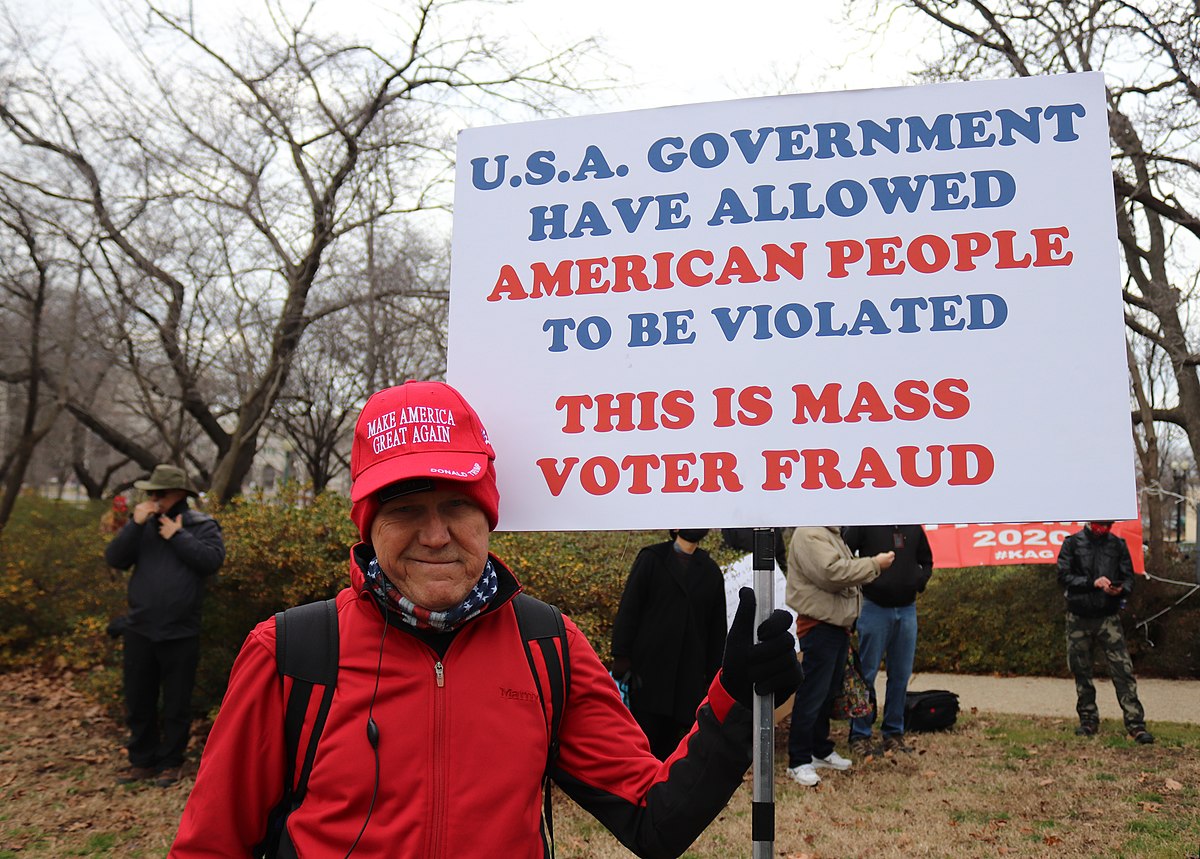 
As the former Maricopa County Elections attorney, I’ve watched the midterm election results trickle in with disbelief. Polls across the country mostly showed a red wave, and usually in previous years when the polls tighten up and show Republicans neck and neck with Democrats, the Republicans end up winning (I’ve always suspected the “tightening up” was a trick by pollsters to demoralize the right early on). But this year, just like 2020, the results are defying polling.

There are some strange things occurring, such as how the results from the reddest batches of ballots in Arizona were widely expected to come in last — but by Saturday there were still plenty of blue batches. One election attorney told me the county is violating the law by changing the order of which ballots they are counting. Election fraud denier Bill Gates, chair of the Maricopa County Supervisors, said on Wednesday that 95-99% of the results would be in on Friday, but on Thursday he said counting would finish up the next week, with oddly no counting over the weekend.

The voting tabulators, which voters insert their completed ballots into, malfunctioned at over 30% of all polling locations in Maricopa County, almost all occurring in red areas. Consequently, some voters reported waiting in lines as long as two hours. The official explanation was the printers’ temperature setting was wrong, resulting in the ballots printing out incorrectly so the tabulators did not properly recognize them. The “misread” ballots were then placed in their own separate boxes known as “door 3,” but many report observing that those ballots were commingled with other ballots.

Reports are coming out of suspicious activity, but without probable cause or a blatant “smoking gun,” legal challenges will go nowhere. For example, at Washoe County in Nevada, the livestream cameras stopped working Wednesday night at 11:24 p.m. Officials said all staff had left the building an hour earlier and didn’t return until 7:00 a.m., so the cameras were not restored until 7:53 a.m.

This doesn’t easily translate into legal action. A judge isn’t going to issue a search warrant to conduct a forensic examination of the voting machines solely based on that, and if there was nefarious activity with ballots, how would you figure out what it was, outside of a hand count, which is difficult to get ordered?

The problem with going after voter fraud through the legal system is that gross negligence is not a crime in this area. If there is some bad actor on the inside manipulating votes, they’re going to convince everyone around them that anything strange was merely a coincidence or a negligent accident.

There is a serious problem with signature verification. Likely due to tweaking AI, “bad” signatures were rejected 14 times more often during the Maricopa County primary election than during the 2020 general election. But this doesn’t violate the law. It’s frankly incredible the county uses AI to verify signatures considering banks won’t rely on it for signature verification when investigating fraud. And when the county follows up on problematic signatures with voters over the phone, the easy questions they ask are no way near the standards used by banks.

Former President Donald Trump is expected to announce on Tuesday that he is running for president again in 2024. The system needs to be cleaned up first, and it’s not going to happen through the courts. One of the most trusted pollsters, Rasmussen Reports, had Trump leading in Arizona by about four points a few days before the 2020 election.

Here are some of the key areas that need to be changed through legislatures. In Maricopa County, the livestream camera footage from the general election is only kept for half an hour afterwards — this must be extended. Unlike other counties in Arizona, Maricopa County chose not to tabulate ballots at the voting centers when fed into the machine like they do in the other counties around the state, instead sending them to a third party vendor named Runbeck.

All this extra chain of custody needs to be reined in, and the most logical way would be to require tabulation at one main county center like they do in Florida. The results of Florida’s elections are known by the end of the evening on election day, which is attainable because they require last minute ballots to be dropped off at the main tabulation center, not at any polling location like Arizona. Using AI to verify signatures must be stopped, as well as tightening up follow-up verification over the phone for questionable signatures. It would be ideal to ban mail-in voting, but in Arizona with narrow majorities again in the legislature it might not pass.

The problem is no attorneys or judges licensed by state bars dare to get involved, since they’re likely to get disbarred; the left has so much control over state bars. One of the only election attorneys in Arizona who has the guts to get involved in these issues has been under investigation by the state bar for almost two years. The Arizona State Bar is one of the most vicious bars in the country targeting conservative attorneys. This is why the left repeatedly claims there has been no “evidence” of voter fraud in court cases.

People can rant all they want about voter fraud, but until they start cleaning up the legal system — and that means rallying around conservative attorneys under attack and conservative leaders targeted through lawfare who have been ignored and deserted since too many don’t want to be associated with “losers,” preferring to focus on sexier issues  — no one is going to be prosecuted.


I’ll leave you with this legendary compilation of top Democratic officials, journalists and pundits stating there was massive voter fraud in 2016, including Hillary Clinton calling the election “stolen,” labeling Trump “an illegitimate president,” as well as members of Congress objecting to certification.