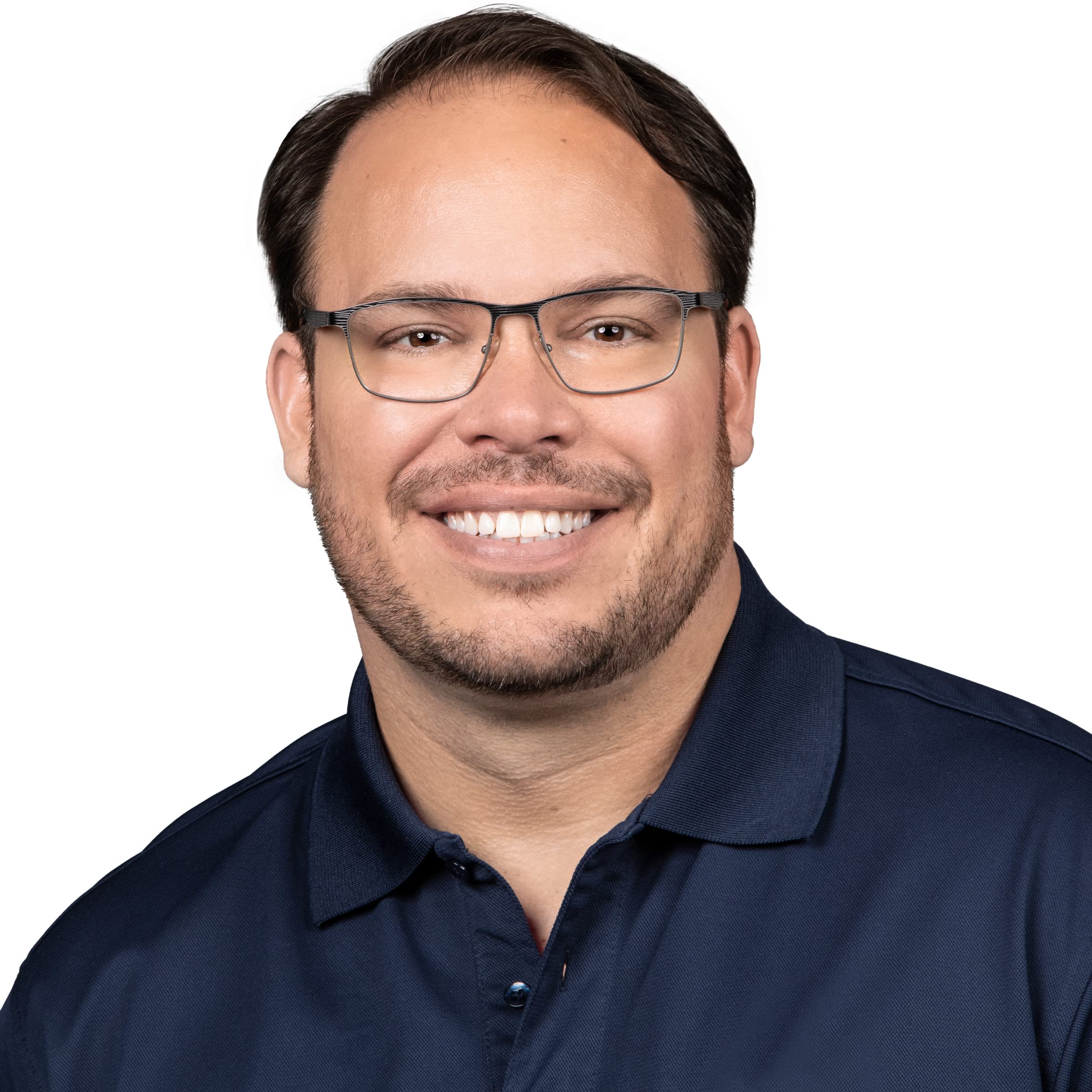 A young man turned his life around after getting involved in a cult and suffering from schizophrenia, and now later in life is a leader in Christian ministry and running for Phoenix City Council. Nick Griemsmann has gone through a lot, but through the grace of God he was able to turn his life around and now helps others. He recently wrote an autobiography called Becoming God’s Friend.

Griemsmann wasn’t raised as a Christian, and having trauma as a young boy no doubt set in motion some bad things. He developed addictions and dropped out of high school. He found a job working as a bartender at Barcelona’s, a nightclub in Scottsdale, Arizona, but realized after a while that the party lifestyle was unfulfilling.

But he then went to the other extreme, deciding to become a monk. His attempt failed, as he ended up walking around hot and thirsty in the New Mexico desert, never making it to the monastery. The onset of schizophrenia was starting.

However, he still yearned in his heart for God. When he was 22, he found a flyer on his car from Tony Alamo Christian Ministries. It said they provide a place for people to stay, which sold him. He called and spoke to a woman there on the phone, who prayed for him during their conversation. He could feel something changing inside of him that was supernatural. However, they wanted him to move to Arkansas, and his parents warned him that it was a cult.

He moved anyway and it was the beginning of a deep, dark experience. He was taught that if he ever left that ministry, it would blasphemy the Holy Spirit, which can never be forgiven, and he would go to hell. They said his family and friends were “of the devil” and instructed him to cut them off.

Alamo claimed he was one of the final two witnesses written about in the book of Revelation. His teachings were so disturbing, frequently focused on hell, that Griemsmann would see people shaking while listening to his messages. Cult members were required to attend church every night. Griemsmann started having spiritual hallucinations, likely brought on by a lack of sleep from the rigorous work schedule, which consisted substantially of long hours placing flyers on cars.

He eventually tried to leave the cult, and voices in his head told him to loudly pray at the airport, which he did until the police took him to a mental hospital. Another time the voices told him to take his clothes off in public if he wasn’t ashamed of Jesus, which he did. During this time, a psychiatrist told him that he would be catatonic in 10 years and had no hope for recovery.

Finally, God intervened in his life, and he was able to leave the cult for good and seek treatment. He became involved with several regular churches in Phoenix, and eventually felt a spiritual force leave him. With the help of his family and supporters, he weaned off all medication for schizophrenia in 2007 despite the fact that he was told that it was incurable. He found a job helping others with the exact type of mental health problems he’d gone through. As for Alamo, he was eventually prosecuted for the sexual exploitation of women and girls and died in federal prison.

Griemsmann started a ministry called The Father’s Friends. He wrote a book called Defeating Mental Illness about his journey, which did well and he was invited on large Christian TV shows to talk about it.

He learned that “letting go of carrying the burdens of others is vital to one’s own emotional well being.” He also discovered that “Individuals do not end up with a big issue like schizophrenia randomly. It usually has been built inside the person over time through continued lies, trauma, substance abuse, etc.”

His interesting journey continued, taking a trip to Juarez, Mexico, with others and discovering through prayer that some people experienced the miracles of healing. He became an assistant pastor in Phoenix. He started livestreaming street evangelism in Harlem, New York and Europe.

Later on, he traveled to remote villages in Pakistan, where his team prayed to heal people miraculously. He did big events ministering in Kenya, where he continued to preach the Gospel and pray for sick people. Some reported healings of what he used to have, schizophrenia.

Griemsmann talks about the negative aspects of life that he’s had to learn to deal with and overcome as “Misters.” For example, Mr. Condemnation keeps a person stuck in negative mindsets and emotions, inside a spiritual prison. He makes you feel like you are never good enough for God or anyone. Others include Mr. Discouragement, Mr. Self-Righteous, Mr. Fear, Mr. Anxiety, Mr. Lust, Mr. Addiction, Mr. Mental Illness, Mr. Rejection and Mr. Anger.

What worked for him was not focusing on the bad, like making a list of all your sins. Instead, he focuses on spiritual freedom, and teaches others to look for the good, since the fruits of the Spirit are positive attributes; love, joy, peace, kindness, etc.

Griemsmann's journey has now taken him into politics, taking on incumbent Democrat Phoenix City Councilman Carlos Garcia in District 8. Although the district leans heavily Democrat, it’s a nonpartisan race and Garcia has a hostile relationship with Phoenix Police. When Garcia was pulled over by the police for driving a car with suspended license plates, he tried to intimidate the police by pulling rank. Political consultant Stan Barnes told KNXV that "the councilman is anti-police officer, and he's playing it out in real time for all of us to see."

Griemsmann wants to represent everyone, and says, “I am a supporter of the Phoenix police.” Due to his background with not only overcoming schizophrenia and his vast ministry experience, but also his past career as an administrator in behavioral healthcare, he can be a real champion for solving homelessness, community safety, healthcare, education, and helping the incarcerated transition back into society.