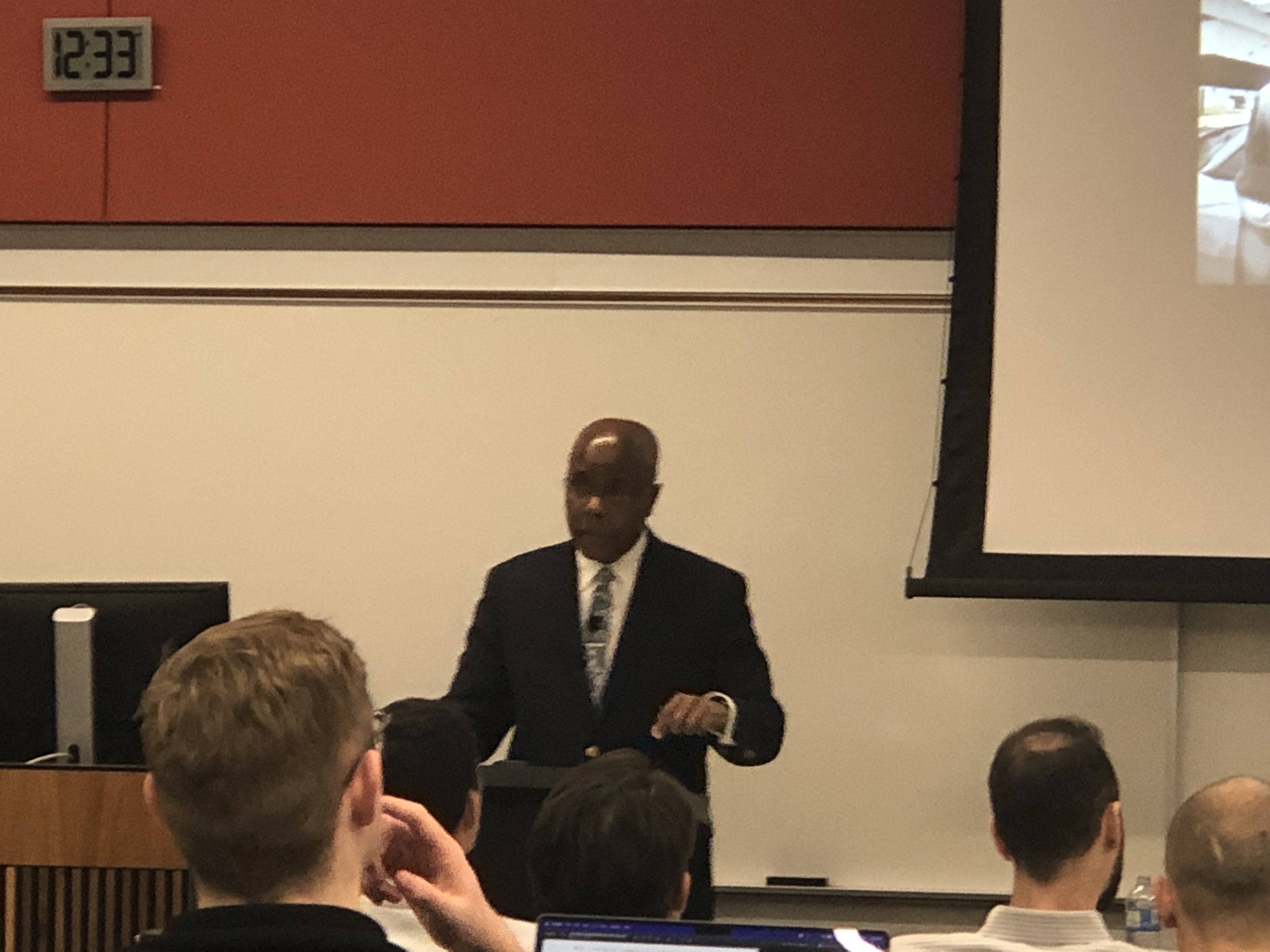 Two very different perspectives on voter fraud were presented during a forum put on Tuesday by the ASU Federalist Society in downtown Phoenix. Deroy Murdock, a Fox News contributor and contributing editor with National Review Online, argued that there is plenty of evidence of significant voter fraud in the U.S. in recent years. Roy Herrera, an election attorney who has represented the Joe Biden and Mark Kelly political campaigns, asserted that there are minimal problems with voter fraud.

Moderated by Arizona Supreme Court Justice Clint Bolick, most of the forum consisted of each speaker explaining their position, with a few questions at the end. Murdock opened by saying it’s “maddening” that the Democrats claim there is no evidence of voter fraud. He said affidavits from people who have seen voter fraud constitute evidence, and referenced the Heritage Foundation’s database of 1,191 voter fraud convictions.

Murdock recommended the book Rigged: How the Media, Big Tech, and the Democrats Seized Our Elections, by The Federalist Editor in Chief Mollie Hemingway. He discussed how a Democratic activist in Green Bay, Wisconsin, had access to all parts of the elections office, and compared it to Elon Musk giving members of the NRA and National Right to Life access to the elections operations in Flagstaff and Scottsdale.

He said there was evidence of wrongdoing found in the 2020 presidential election, where election officials changed the law at the last minute, which a judge later found intruded into the legislature’s authority. He declared, “The Democratic Party is the party of voter fraud.”