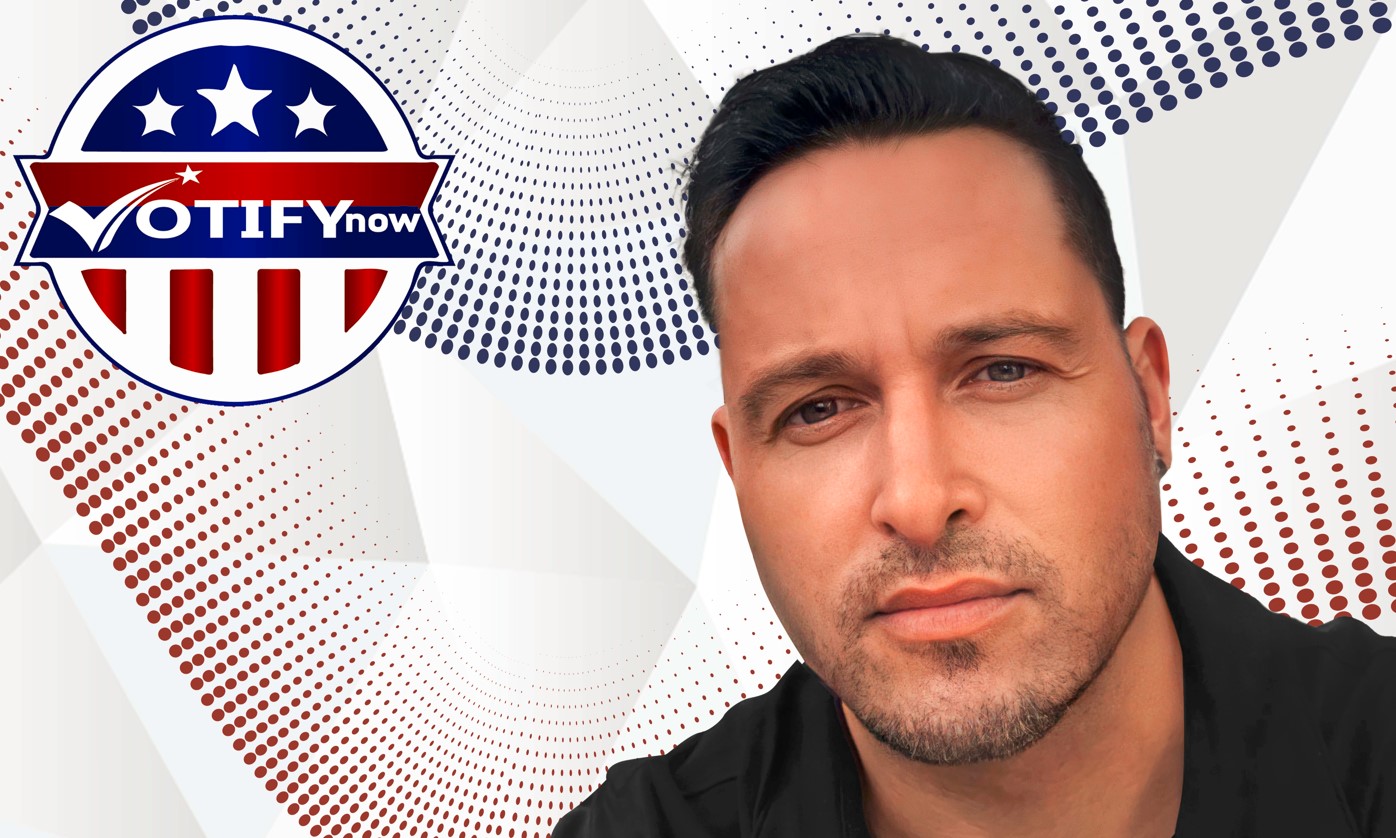 VotifyNow by N/A is licensed under N/A N/A
Concerned voters are ramping up efforts to preserve election integrity, and one creative company has created an app to report and share suspicious incidents. VotifyNow is a downloadable app that compiles nationwide reports from observers, such as voters in Arizona complaining about receiving unrequested ballots in the mail. On Election Day, the app will provide users with information about what incidents are being reported in their localities.

VotifyNow founder Johnny Vieira told The Arizona Sun Times, “Our mission is to restore confidence in elections. We spent the last 16 months developing VotifyNow using very smart code and algorithms to help voters accurately report suspicious incidents with the touch of just a couple buttons. We put this much time into our platform to help users avoid false flags and give them confidence knowing anything they report will be vetted thoroughly before ever being shared with others, unlike other groups and media out there.“

The app was in place during the primary election and “battle tested,” Vieira said. Currently, VotifyNow has thousands of users. The users and incidents are expected to skyrocket by Nov. 8, providing VotifyNow with a more detailed picture of election issues.

Some of the most common reports coming in currently from Arizona regarding mail-in ballots deal with voters receiving early ballots even though they have requested — sometimes repeatedly — to be taken off the permanent early voter list. Another frequent complaint came from voters receiving ballots mailed to their residence for people who do not live there — nor are they addressed to the homeowners who lived there immediately before them.