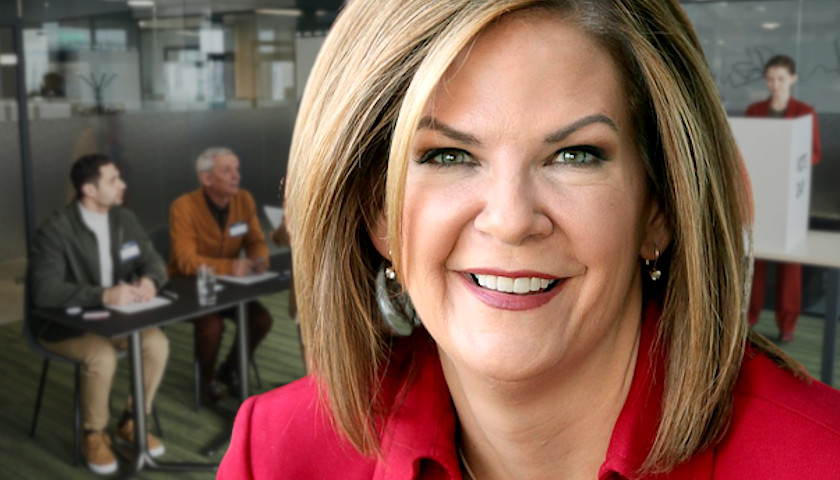 Kelli Ward by N/A is licensed under N/A N/A
The Arizona Republican Party announced last week that it would reward anyone who provides evidence of vote buying in the 2022 election a $50,000 reward, with up to two rewards. The evidence must lead to an arrest and conviction.

The press release explains how vote buying occurs, usually with mail-in ballots since they are not kept secret. “Unfortunately,” the AZGOP said, “the movement towards mass mail-in voting completely undoes secret ballot reform. Mail-in ballots are not secret – once a person has a ballot in their home, they can easily show it to anyone, including bad actors.”

The AZGOP said there was a “historical precedent” of “vote-buying fraud,” and cited the “significant” alleged ballot trafficking revealed in Dinesh D’Souza’s 2000 Mules documentary. “We suspect that the primary source of the trafficked ballots was vote-trafficking.”

Buying votes is a class 5 felony in Arizona. A.R.S. 16-1006 is broadly written, prohibiting the influence of someone’s vote in several ways, including through bribery, threats, and deception.