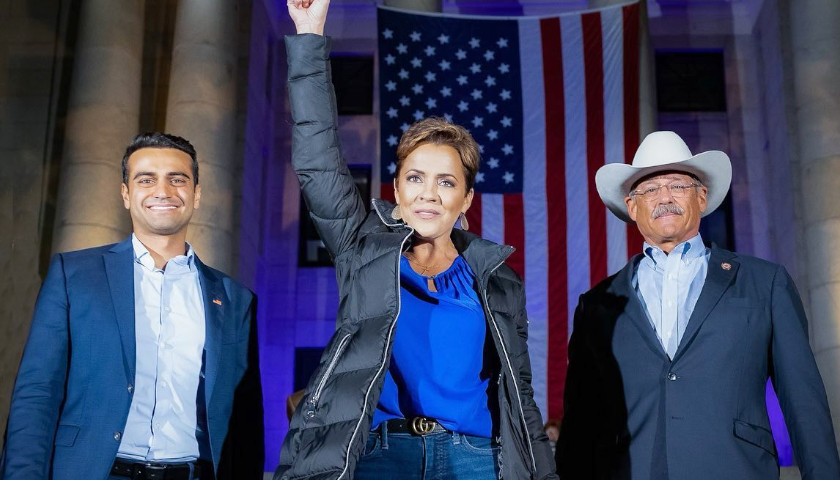 Although there are still key races in Arizona yet to have been called, many analysts say they believe, overall, there will be good results for Republican “MAGA” candidates. The rate of return of ballots in the remaining precincts appears to be heavily favoring Republicans, since a large portion of them are from Republican-majority counties and voters who cast their ballot on Election Day – who tend to be conservative.

George Khalaf, the managing partner of The Resolute Group and owner of the Data Orbital polling company, told The Arizona Sun Times he was “confident all statewide Republicans (outside of Masters/Finchem) will prevail.” He said, “I believe there is still a path for Masters/Finchem but that will depend a lot on how well they did with the early ballots dropped off on Election Day. When it is all said and done, I think Kari wins by around 3 percent (close to our final poll).”

Most political analysts The Sun Times spoke with said Kari Lake would win the governor’s race, even though she was about 4,000 votes behind Wednesday afternoon, and Abe Hamadeh, who is about 4,000 votes ahead of Democrat Kris Mayes, will win the attorney general race.