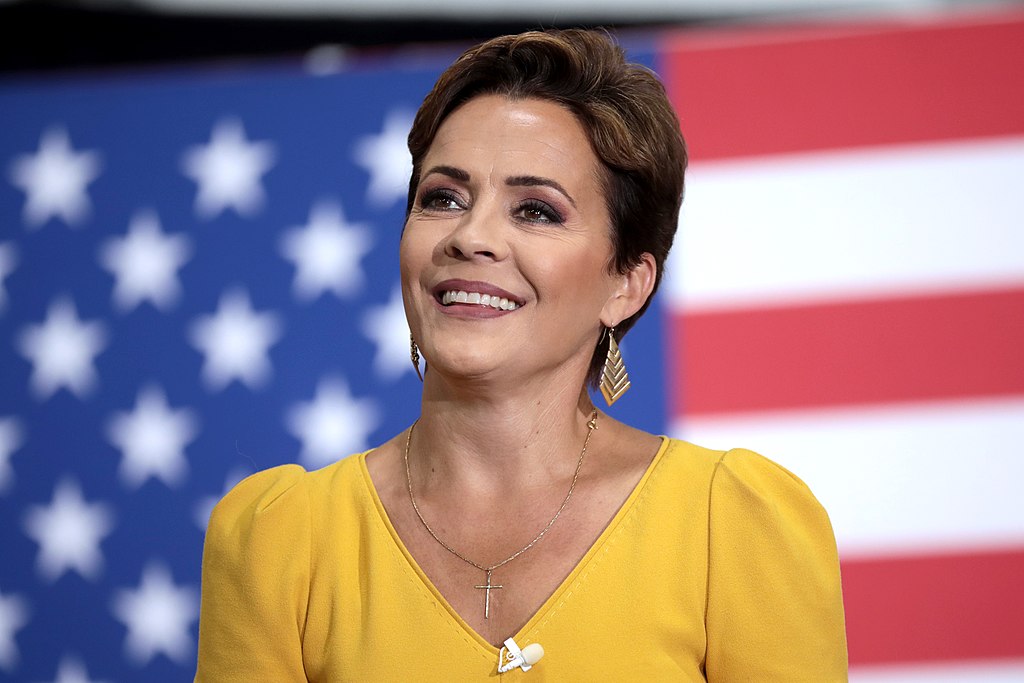 A staffer for Republican gubernatorial candidate Kari Lake told The Arizona Sun Times that the candidate is preparing a lawsuit challenging the Arizona governor election results. On Monday, Democrat Katie Hobbs was declared the winner against Lake by less than 20,000 votes.

Lake said during a Monday evening interview with Fox News’ Jesse Watters that she has concerns about certifying the election.

“I can’t imagine our version of Joe Biden, Katie Hobbs, would win,” Lake said. “She didn’t campaign, she hid in her basement. She is a twice-convicted racist. I can’t believe the people of Arizona would vote for her and that she would win. But if that what’s happens at the end of the day, how do you certify an election that is this botched? And she’s the one that would certify her own election where it was botched. Where the machines didn’t work in more than a third of the polling centers.”

Lake was referring to a printer problem at the polls that affected over 30 percent of polling locations, primarily in red areas of Maricopa County.