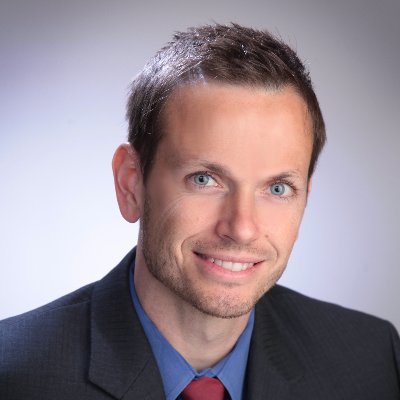 Scot Mussi by N/A is licensed under N/A N/A
The Arizona Free Enterprise Club (AFEC) filed a lawsuit last week against a sweeping elections initiative modeled after the federal HR 1 seeking to get on the ballot this fall. The complaint alleges the PAC behind it committed seven statutory violations, including collecting over half the signatures illegally, and provides evidence that many of the initiative’s paid circulators provided false information or failed to register with the secretary of state.

“After analyzing over 45,000 petition sheets and 420,000 signatures, it’s clear that well over half of the signatures on this election initiative were collected in violation of state law,” said AFEC President Scot Mussi. “That should be more than enough to invalidate this initiative.”

Named “Arizonans for Free and Fair Elections,” the initiative would implement changes characterized by AFEC as “radical,” such as election day voter registration, repealing Arizona’s ballot harvesting ban, and allowing voting with minimal ID such as a pay stub. It would restrict legislative election audits such as the one in Maricopa County ordered by the Senate of the 2020 presidential election. It raises taxes on businesses and channels “more taxpayer subsidies to so-called ‘Clean Elections’ candidates,” AFEC states.

First, AFEC alleged that numerous circulators collecting signatures on petitions violated A.R.S. 19-118(A) by not registering with the Arizona secretary of state’s office in advance. Second, some circulators are accused of violating that provision by registering late. Third, AFEC accused certain circulators of violating A.R.S. 19-118(B)(5) by not providing a signed and notarized affidavit attesting to the accuracy of their information provided to register. Each electronic registration form must be accompanied by an affidavit.