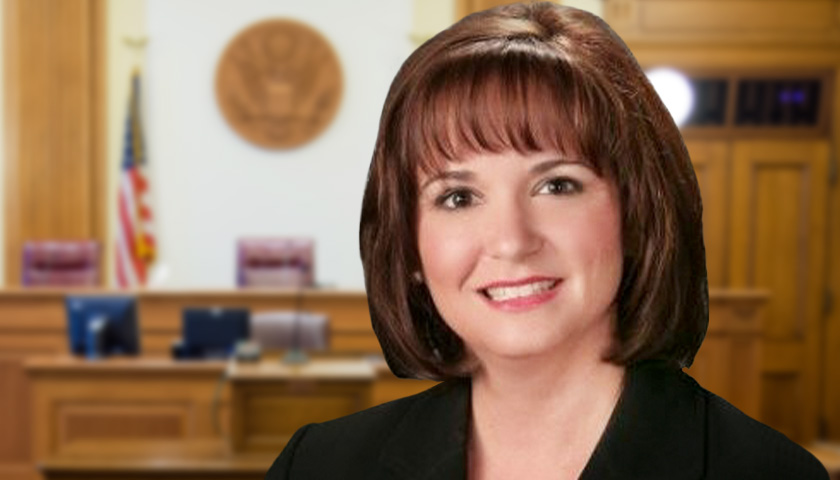 Jennifer Wright, the Election Integrity Unit (EIU) civil attorney for Arizona Attorney General Mark Brnovich until his second term ended earlier this month, resigned before newly elected Democrat Kris Mayes took office. Still, there are reports in the media spreading that she was fired. Wright gave The Arizona Republic “notice and demand for a correction prior to filing legal action pursuant to A.R.S. 12-653.2.”

Wright said she believes the Mayes administration targeted her to set a public example of how political opposition will be treated under her administration.

“If it’s true that a Mayes ‘official’ twice confirmed the lie, this appears to be a clear message from Mayes that her administration will not let the truth stop them from maligning, discrediting, attacking, and using the full power of her office to take down those she sees as a potential threat,” Wright told The Arizona Sun Times.

Wright tangled with the Maricopa County supervisors and Maricopa County Recorder Stephen Richer many times, pointing out problems with the elections and demanding evidence and documentation. She asked the county four times to turn over information related to the Arizona State Senate’s independent ballot audit of the 2020 election, but all four letters were ignored.