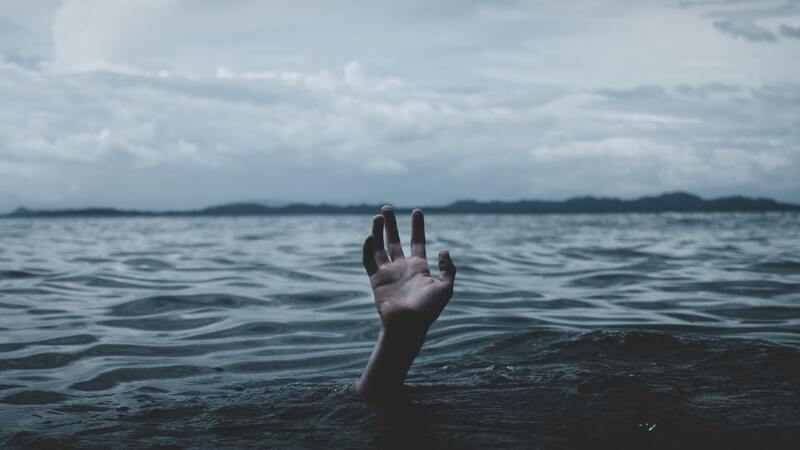 Our Anger consumes us. Don't say it is "unhealthy" or "unwise" - you are not a business owner. Or one of my employees.

We are collateral damage. Expendable. Nothings... all to people who have never crossed our paths.  Yet, we take it one day at a time - like a recovering alcoholic without the booze.

There are millions who have experienced or will receive the same outcome, but I can only speak for a small group.

Does it really matter if the COVID virus was deliberately released upon the world, or simply due to Chinese incompetence?  The end result was the same: The Liberals had a mechanism to defeat the economy. From a political viewpoint, this was the perfect way to slow down America's growth... and more importantly: choose the winners and losers in business - in turn, Life.

How can one not be Depressed? We stand to lose nearly everything because of an overhyped virus.

You know what a worthless person is? Anyone who believes masks really work. We aren't talking hospital masks. just masks. Fools.

We've all talked to these people. My experience: They will spend a few seconds on my business; tell me, insincerely, their sadness and how I will bounce back. Screw 'em.  It is because they believe in COVID with zero doubts, so many companies have been destroyed.

They spend the rest of the time talking about themselves: Fighting the Dreaded Disease, hearsay stories on COVID deaths and more nauseating items concerning their lives. Virtually all are self-centered or don't have the brains to see what is happening, not only to us, but our country.

The VIRUS, accompanied by the disappearance of jobs, didn't stop Mr. Trump from receiving 75 million votes. (More like 90.) No, it took massive voter fraud. Mainstream media, the Liberal's Propaganda Arm, emphatically denies this, but with all of the videos - everyone has a smartphone - and all of the affidavits, it is pretty clear something happened.

Besides, can an intelligent person really believe that Mr. Biden garnered more votes than Mr. Obama? If they can, those individuals probably believe in Bigfoot, the Loch Ness Monster, Tinfoil Hats and the Good Big Government can do. In other words, they are IDIOTS.

These are basically the same people who talk to us about our businesses; they see no difference in who's the "current" President and what Mr. Biden means.  Also, these dimwits can't comprehend the voter fraud.

No, their main concern is getting the vaccine shot, regardless of their age or having zero underlying symptoms. Nothing else matters. Only The Shot.

Not where our country is headed, not if their jobs are in jeopardy - these people have nothing vested in their workplace - besides, they think they are indispensable.

So as the drones drone on, the rest of us are stuck with Mr. Biden - a man elected under a dubious cloud - as President: A man clearly suffering from some type of dementia. Only the mindless, COVID worshipers, Socialists and others who love Big Government are not afraid of the future.

It makes a lot of us Anxious watching the destruction play out before our very eyes. How badly will America be damaged?

Our economy may never recover. Government will continue to expand. More and more people will be dependent on them to live. Capital gains, income taxes and new fees will slowly cause the middle class to disintegrate. Unemployment will continue to rise, but rounds of stimulus checks and additional funds will keep a lot of the people happy.

Our anger drives us; but we number well over 100 million.  Our depression will turn as we join conservative groups, and over time, put the Liberals in their place.

Why? How? There are so many more of us than them. Once formed - and the Right will be reformed - we will be a force no one will want to deal with. Then who will feel anxious?

Those mindless drones who only care about themselves! Jobs will be cut. Those who still have a paycheck will see greater tax increases, especially if they live in a Liberal state. Their retirement plans won't be able to keep up with inflation.  Ironically, they, too, will become angry. And we can simply tell them not to worry, and their future is bright... one door closes, another opens. And we will be smiling the entire time.

Yes, it seems bad now. But the future is actually in our hands. We Will Flip the Script.

"Some people want it to happen,
some wish it would happen,
others make it happen."
- Michael Jordan

Yes, we are angry.
We will become more involved, connected and Reform the Right.
We will make it politically happen: The America our Founding Fathers Wanted.
We will be the Tip of the Spear.

Though Revised, original published at Scragged.
Drowning by Ian is licensed under unsplash https://unsplash.com
Tweets by Rachel Alexander