A Recount Could Take Place in Arizona’s Close Gubernatorial Race, Other Races 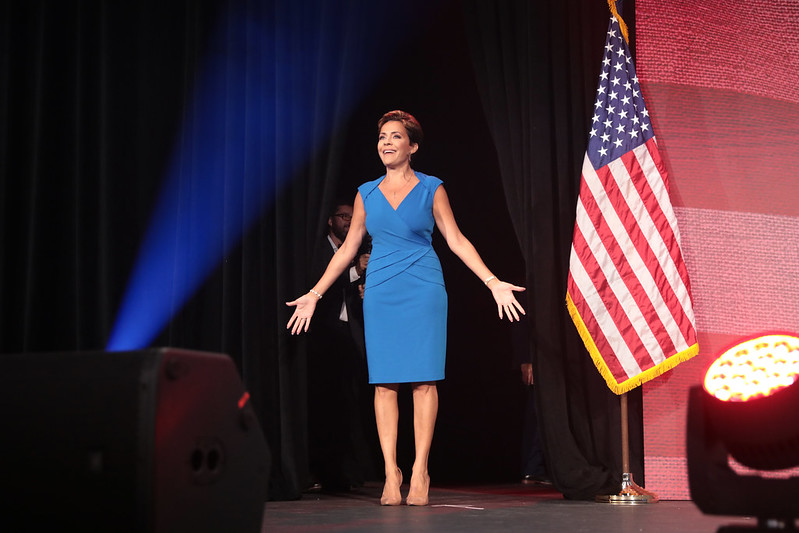 With almost all of the ballots tabulated from Arizona’s midterm election, some races may end up so close that they trigger the state’s automatic recount provision. The governor’s race is separated by 17,200 votes, with Democrat Katie Hobbs leading Republican Kari Lake 50.3 percent to 49.7 percent. A recount is required where the difference “is less than or equal to one-half of one percent of the number of votes cast for both such candidates or on such measures or proposals.”

Lake, who will be reportedly filing a lawsuit challenging the results if Hobbs wins, posted a video containing shots of her campaigning on Twitter Wednesday evening featuring the Tom Petty song “I Won’t Back Down.”

After the 2020 presidential election, when authorities stated that Joe Biden received 10,457 votes more than Donald Trump, a margin of 0.3 percent, the Arizona Legislature passed a law heightening the threshold for an automatic recount from a 0.1 percent difference to 0.5 percent. Hobbs’ lead is just barely over that at 0.6 percent.

ABC-15 Data Analyst Garrett Archer tweeted Wednesday evening that Lake would need a 30+ spread (66-34 or better) on the rest of the ballots coming in in order to reach the threshold for a recount. Some of the last batches of ballots coming in are Election Day votes that had problems, either the “door 3” misreads or provisional ballots, so they are going heavily Republican. However, a batch of 3,553 ballots that came in late Wednesday night from Maricopa County was only 60-40 in favor of Republicans.